Computer vision is a field of computer science and artificial intelligence that enables machines to ‘see’ and process images like humans do. The idea of getting machines to locate and recognize objects in images has been around for decades, but it was not until the 2010s when the field achieved a huge breakthrough – where AlexNet, a deep convolutional neural network, achieved a top-5 error rate of 15.3% (~10% lower than the second best algorithm at the time) in an image classification competition – that people started to realize utilizing computer vision to solve real world problems was no longer a distant dream.

Today, computer vision can do a lot more than classifying objects in images. It is being adopted in different industries to support a wide variety of applications. For instance, object detection can be used to detect tumors in medical images, identify defective products on an assembly line, estimate the number of people in CCTV images for crowd control, and many more.

Object tracking is another computer vision technique that has attracted a great deal of attention in recent years. It tracks an object or multiple objects in a sequence of images or videos, both spatially and temporally. It has great potential in making our lives more convenient. Some notable use cases include autonomous cars, where successful tracking of objects in the car’s vicinity is crucial to ensuring a safe and smooth drive, and “Just Walk Out” stores, where customers can simply walk into a store, take what they need, and walk out.

In this article, we will dive deeper into object tracking. In addition to going over the fundamentals of object tracking, we will be implementing and comparing the performance of three object multiple object tracking algorithms, IoU, Norfair, and DeepSORT. All codes and notebooks are made available to our readers. We look forward to seeing you applying object tracking techniques and supporting you as you build your own object tracker for your project.

Imagine yourself sitting on a bench in a park and noticing a person walking past you with a dog. The act of focusing your eyes on the dog as it moves from one side of your field of vision to the other is an example of object tracking in real life.

In computing, object tracking is the process by which an algorithm (as opposed to the human visual system mentioned above) detects and predicts the positions of a target in a sequence of images or videos. It is an important task in computer vision – a field of computer science and artificial intelligence that enables computers to ‘see’ and process images like humans do.

While visually following an object over time and space, e.g. tracking a ball during a basketball game, may seem like an effortless task to many of us, it is in fact a complex process that involves multiple subprocesses. For instance, before we can start tracking the movement of the ball, we first need to find the basketball on a court full of players and other objects.

In computer vision, this is referred to as object detection. Object detection locates the presence of objects in an image with bounding boxes (localization), and indicates the types of the objects located (classification). It forms the basis of many other computer vision tasks, including object tracking.

Thus, we can think of Object-Detection-and-Tracking as a multi-step process –

What are the different types of Object Tracking?

Why is Object Tracking important?

We have already covered that object tracking can be thought of as a multi-step process supported by object detection, but how different is it from object detection and when do we need a tracker?

Object detection is great for inquiries related to single moments. For example, the total number of people in a store at noon, whether or not a tennis ball is out, and how congested a road is at 5:30 pm. However, it does not provide any information regarding an object’s movement before and after the moment, e.g. the route a customer took while shopping, the trajectory of the tennis ball before it landed outside the line, and whether or not a car speeded.

Therefore, object tracking is important as it allows continuous observation of a target object across time, providing much richer information than object detection can.

What are some use cases of Object Tracking?

Now, let’s explore some use cases of object tracking in greater detail.

What are some Object Tracking Algorithms?

Now that we have some basic understanding of object tracking and how it works, let’s look at some algorithms to see how it is being executed in terms of computing.

This method relies entirely on the detection results rather than the image itself. Intersection over union (IoU) is used to calculate the overlap rate between two frames. When IoU reaches the threshold, the two frames are considered to belong to the same track. Since this method relies solely on IoU, it assumes that every object is detected in every frame or that the "gap" in between is small and the distance between two detections is not too large, i.e. video frame rate is high. The IOU is calculated by: IOU(a, b) = (Area(a) Area(b)) (Area(a) Area(b))

DeepSORT mainly uses the Kalman filter and the Hungarian algorithm for object tracking. Kalman filtering is used to predict the state of tracks in the previous frame in the current frame. The Hungarian algorithm associates the tracking frame tracks in the previous frame with the detection frame detections in the current frame, and performs tracks matching by calculating the cost matrix.

ByteTrack is an MOT algorithm that relies heavily on detector performance. Based on the mechanism of DeepSORT, ByteTrack requires the detector to put the detection boxes regardless of the score into the matching stage. For detection boxes with high scores, ByteTrack performs feature matching and IOU matching while those with low scores only perform IOU matching. This change will make the trajectory more coherent, instead of fragmenting the trajectory and failing to match due to the low score of the detection box due to slight occlusion. This is an algorithm similar to DeepSORT, but heavily reliant on detecting the model's effectiveness.

In order to make the fragmented trajectory coherent, StrongSORT's approach is to add tracks matching on the basis of DeepSORT. If the matching degree of convolution features of different tracks is high enough, it is judged as the same track. Second, StrongSORT applies Gaussian Smooth Interpolation (GSI) to compensate for missing detections. The algorithm based on Gaussian process regression will no longer ignore motion information and can achieve more accurate positioning. However, the running time of this algorithm will be longer than pure DeepSORT.

Based on DeepSORT, BOT-SORT modifies the state vector and other matrix parameters in the Kalman filter (KF) so that the prediction frame can better match the target. Since the Kalman filter is a uniform motion model, BOT-SORT adds camera motion compensation (CMC), which makes the predicted frame of the target not lead or lag when the target moves at a non-uniform speed. However, when the video resolution is large, CMC will greatly increase the time-consuming.

To compare the performances of the three tracking algorithms on a multiple object tracking task, we prepared a dataset and quickly built a basic object detection model using a no-code platform. We then used this model to initialize the three tracking models in our implementation. Now, let’s look at the results together.

With the same detection result, the three algorithms give quite different tracking performance.

In terms of speed, IOU and Norfair spend similar time and IOU is a little bit faster. DeepSORT used almost twice as long as the other two.

However, in terms of prediction performance, IOU can only keep track with continuous high frame rate detection, like the right person. Like on the left, intermittent detection results in constant track switching. Norfair's tolerance for detection interval is greater than IOU, so the detection will not be mismatched except for the long distance frame interval, and the small gap will not affect the tracking effect. DeepSORT performed the best, although a few frame mismatches were quickly corrected.  It works well for rematching goals that haven't been seen for a long time.

DeepSORT tracks for left person: 2 (matched back to original one later)

Build Your Own Object Tracker

These methods have their pros and cons, and the one that worked best for our project might not be the best for your project. So, we have made all our Jupyter Notebooks with our object detection and tracking code available -

Try running them for your projects and let us know which algorithm works best for yours!

How to Use the Notebooks

If you require help or have questions on how to use these notebooks to run object tracking for your project - feel free to reach out to us at our Datature Developer Community under #askdevs! 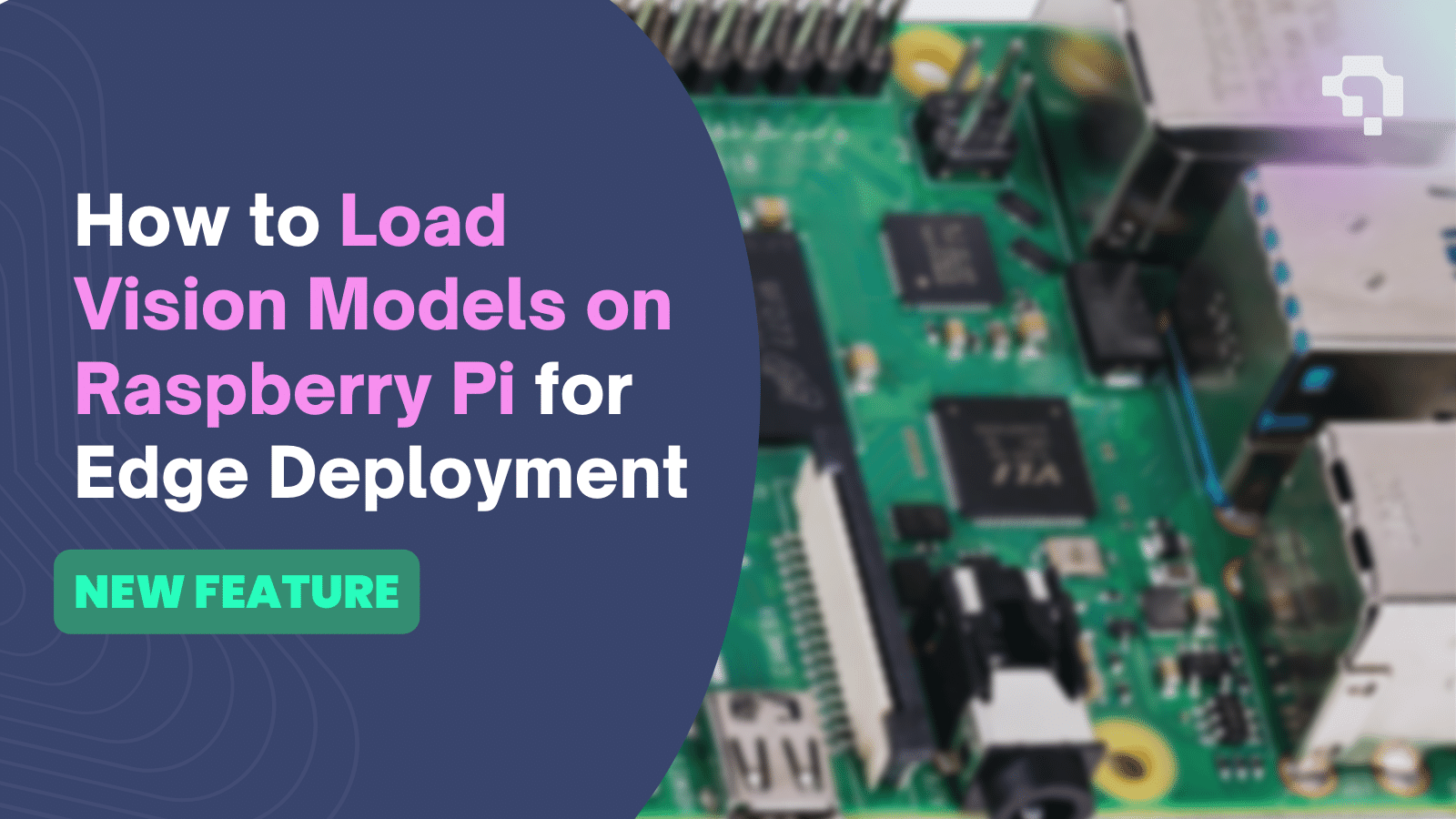 How to Load Vision Models on Raspberry Pi for Edge Deployment 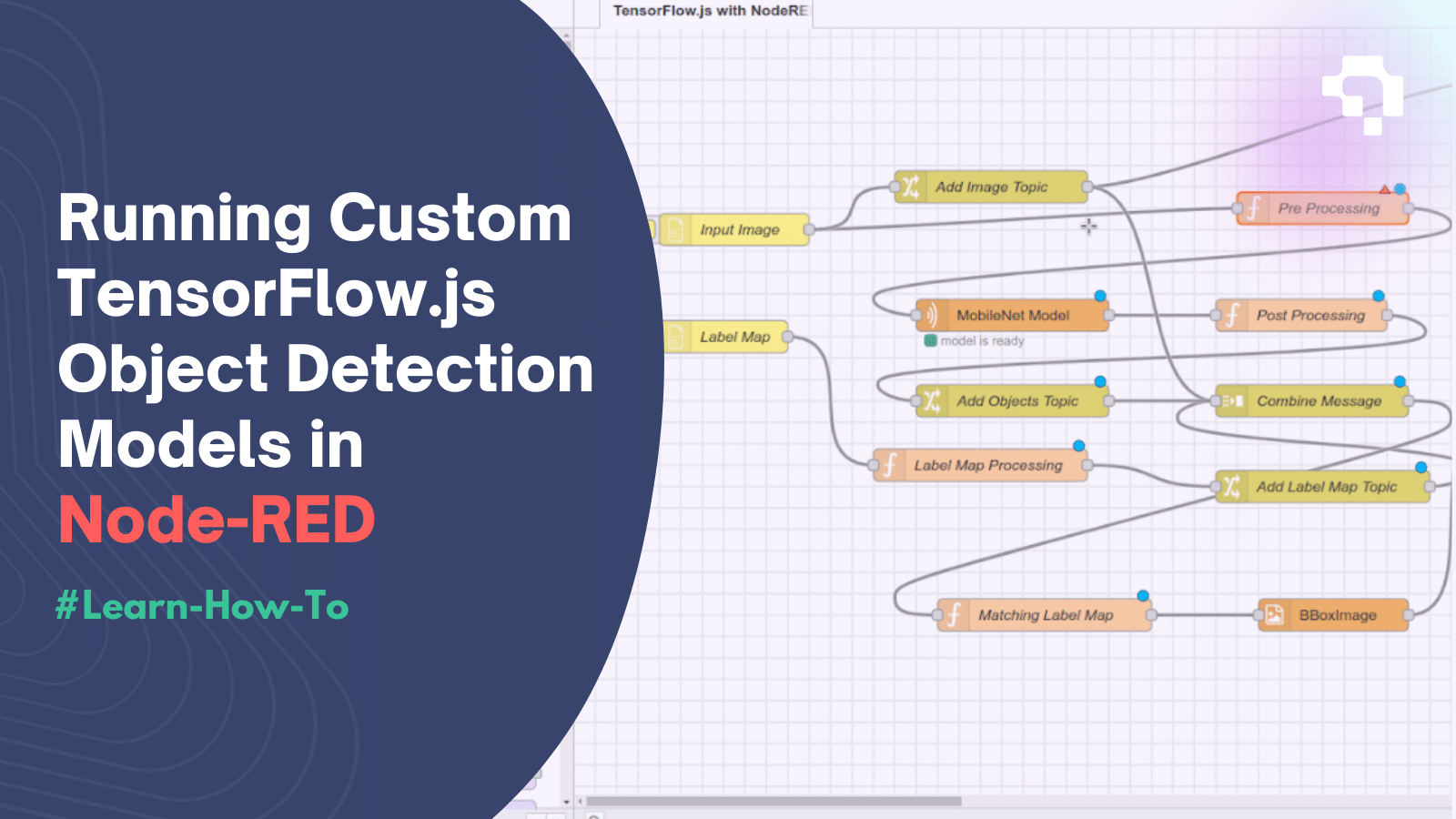 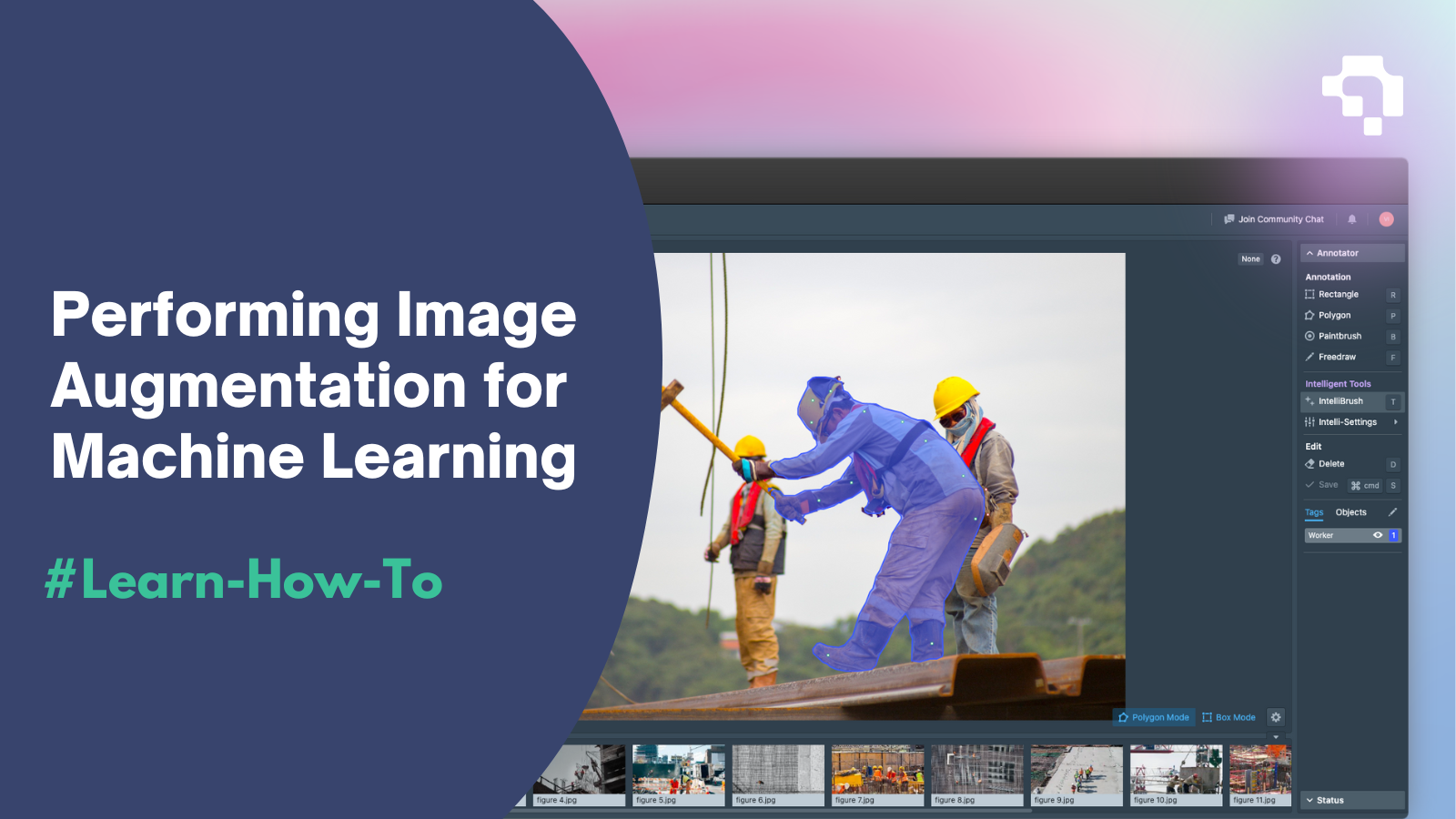 Develop your go-to-market product with our no-code MLOps platform that simplifies how computer vision models are built.

Up to 500 images with model-assisted annotations

Up to 300 minutes of GPU training

Slack and email support from our engineers and product managers